Posted by ADMIN Posted on 8:16 PM with No comments 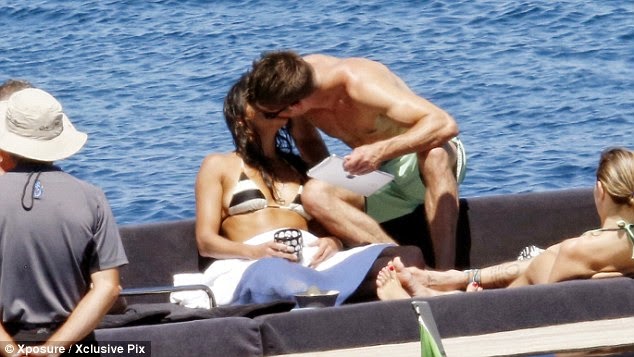 It was not really shocking when 35 year old, Michelle Rodriguez came out openly that she was dating model Cara Delevingne because so many has suspected that she was a lesbian. She admitted after photos of both surfaced while they were kissing.see below: 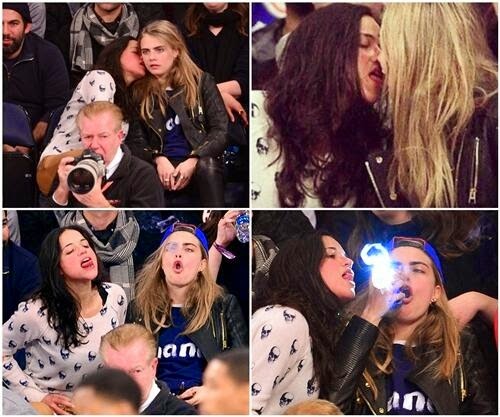 The shock is that another photo has surfaced of her kissing 26 year old actor Zac Efron. There are have speculations about them for a while now, but the two confirmed the allegations when photos surfaced of both of them passionately kissing while on holiday in Italy.See other photos below: 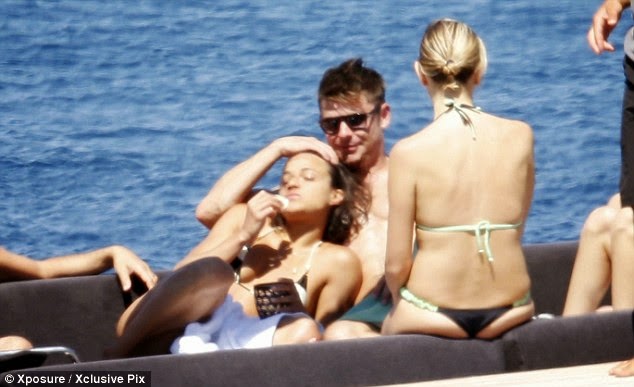 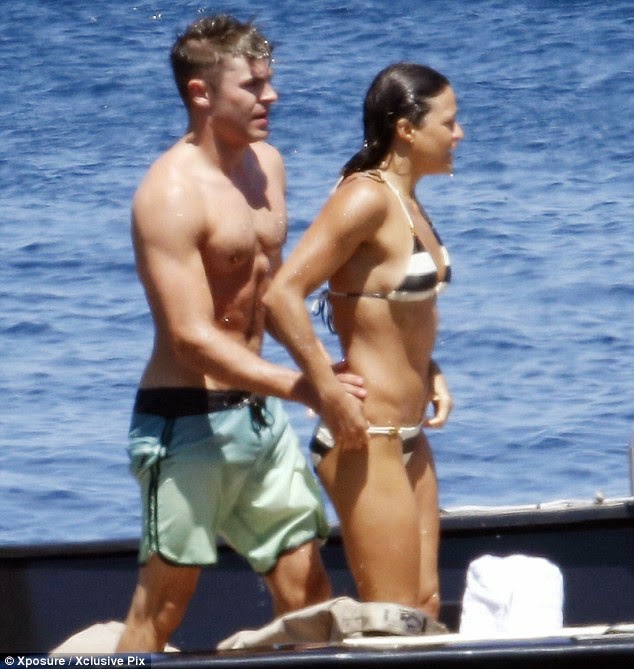 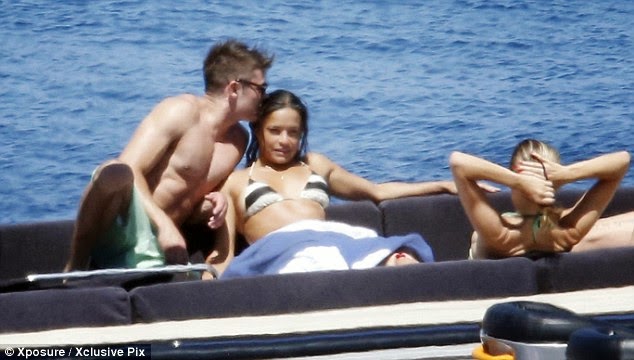