Posted by ADMIN Posted on 1:42 AM with No comments 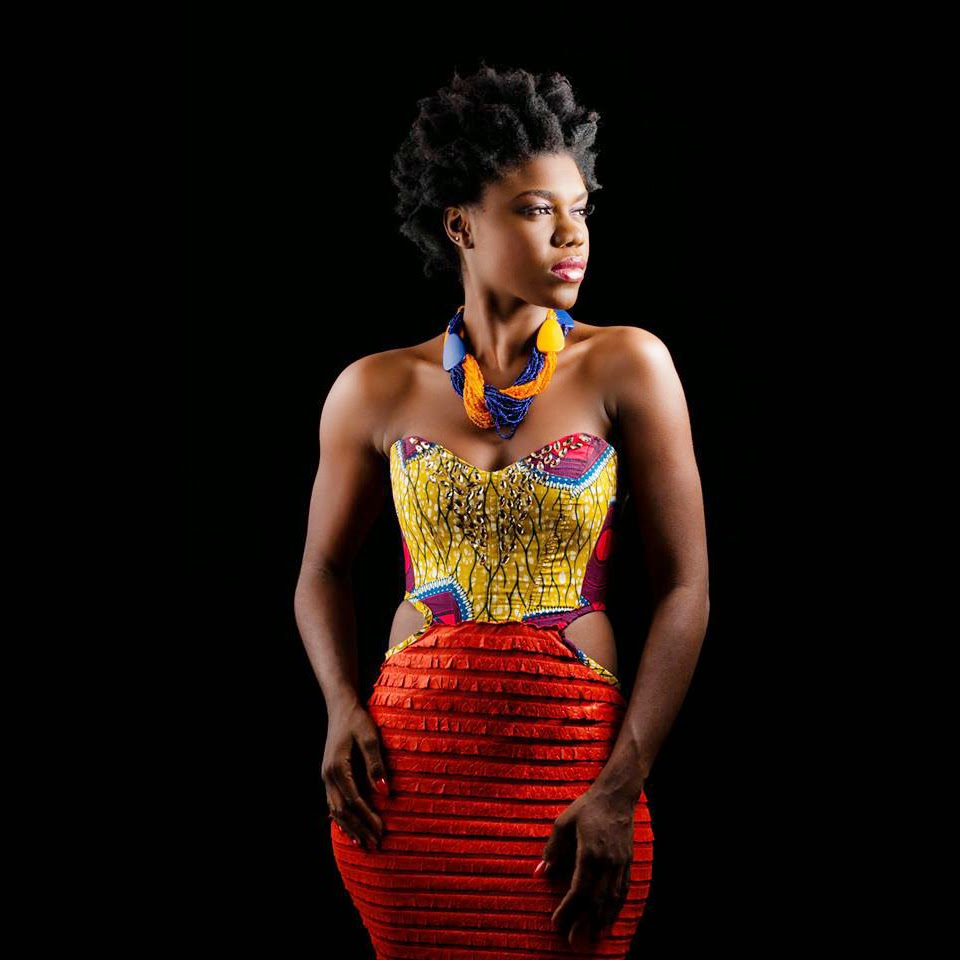 It seems some Ghanaian celebrities who were sponsored as Ambassadors to support the black stars of Ghana in Brazil are in some deep controversial sex scandals. Report confirmed that beautiful Ghanaian singer, Becca  is very angry right now over rumors she slept with some black stars player for $25,000 each. She just released a press statement.Read below:


Dear Friends, My attention has been drawn to a face book posting by one Justice Abeeku Newton- Offei on the 30th of June 2014 at 7:51pm as follows: “One of these so-called ambassadors had sex with Elvis Afriyie-Ankrah and two other Ghana Black Stars players within a spate of 90 minutes in one night”
Prior to the above statement the said Justice Offei- Newton had earlier posted on his face book page that
“i have just had the opportunity to watch a video of some GFA officials having hot sex with some of these so-called soccer ambassadors that were taken toBrazil and paid $25,000 each from the taxpayers’ money; and the content is so damn explicit and menacingly eye-popping.”
And before the above he had posted and attached my picture and that of a fellow female and male ambassador to the text below
“ladies and gentlemen, I present to you Ghana’s most notorious presidential ‘comforters’ with their fake-wigs and tons of layers of pons on their faces to fill the gaping-wrinkles, who now travel with John Dramani Mahama in the presidential jet on all his foreign trips,both official and private; and with them is Ghana’s only most accomplished porn-star”.
As a result of this posting an online magazine called Ghana vibes repeated the baseless accusations quoting him in full and soliciting comments from readers who visited the site as if the story was true.

On the 2nd of July 2014, one Valentina Nana Agyeiwaa aka Afia Schwarzenegger on her prime time TV shown on UTV, without basis alleged that I had had sex with a member of the Ghana Football team in exchange for money. Prior to the airing of the said programme she posted the agenda for the evening’s show and included one topic labeled as “sex ambassadors”.

I have decided to use my personal space to put to rest ONCE AND FOR ALL and to RESPOND to the MALICIOUS DEFAMATORY AND BASELESS ATTACKS ON MY HARD EARNED REPUTATION AS A PERSON, PUBLIC FIGURE and ROLE MODEL…
I was recently selected to be an Ambassador during the on-going FIFA World cup in Brazil and spent 14 days in Natal-Brazil, to help sell and project Ghana in the area of the Arts. I was also engaged by the Ministry of Youth and Sports to perform as part of entertainment for the Ghanaian and Brazilian fans that were in Natal-Brazil as national service that attracted no fees or compensation of any sort for my efforts or professional services rendered by me.
May I state for the record that never in my time spent in Natal-Brazil, where I was my entire period in that country DID I EVER SET EYES ON ANY MEMBER OF GHANA’S BLACK STARS TEAM UP CLOSE.

THE CLOSEST I CAME TO MEETING THE GHANA TEAM WAS WATCHING THEM FROM THE STANDS AT THE STADIUM WHEN GHANA PLAYED THE UNITED STATES. I INADVERTENTLY LEFT MY PASSPORT IN THE HOTEL AND MISSED AN OPPORTUNITY TO BE ON A FLIGHT WITH THE GHANAIAN SUPPORTERS TO WATCH THE GHANA- GERMANY MATCH I THEREFORE WATCHED THE GAME ON TV IN MY HOTEL ROOM AS A RESULT. INDEED FLIGHT ISSUES DID NOT ALLOW I OR ANY OF THE MANY GHANAIAN SUPPORTERS TO TRAVEL FROM NATAL TO BRASILIA TO WATCH THE GAME AGAINST PORTUGAL. THE GHANA TEAM WAS BASED IN MACEO A CITY HUNDREDS OF MILES FROM NATAL WHERE I WAS BASED.FROM THE ABOVE IT IS CLEAR THAT THERE WAS NO WAY I COULD HAVE HAD ANY INTERACTION WITH ANY TEAM MEMBER MUCH MORE ENGAGE IN ANY UNDIGNIFYING ACTS WITH THEM.

As a practicing Christian and from a very strict Christian home, the African Woman you see today is by dint of hard work. I have always worked hard to be where I am and have never traded sexual favors to advance in life or in my career. It is against my very being and I feel saddened that people who ought to know better would without provocation peddle such palpable falsehoods about me thereby reducing me in the eyes of the right thinking members of society. I have instructed my lawyers to take legal action against the people actively involved in tarnishing my image as a testimony to how serious I view the false allegations being leveled against me. I am ready to devote my time and resources to clear my name, as the damage done to my reputation, is immeasurable.

Surprisingly, those who have erred in peddling the falsehood making the rounds on social media and main stream media are supposed to by training know better but have rather chosen for some inexplicable reason chosen to defame me in this manner.

I still remain your sister, friend and comrade…