Posted by ADMIN Posted on 10:49 AM with No comments 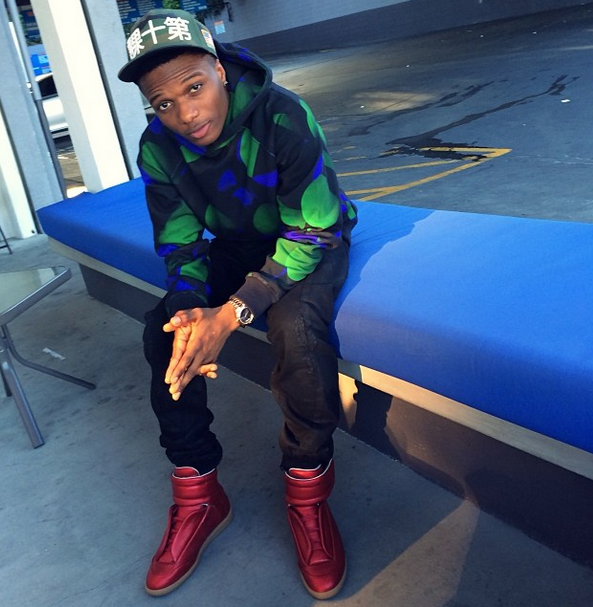 Nigeria celebs have been calling their Nigerians fans so many names lately like hypocrites,etc.  but right now i want to say emphatically that they are worst than hypocrites. I might not be a huge fan of Wizkid, but i can't hide my opinion on this one. Wizkid  has been in the states and he has been in the studio working with and having great time with American celebs like Justin Bieber,Chris brown, Akon, Tyga and now recently Rihanna. The artist tweeted the following:

Few minutes after the above tweet, fans have been blasting the artist for being thrilled with Rihanna's approval.
Some even went as far to say he was lying and needs a picture for them to believe.
The truth is that if Rihanna just as much as like some of these hypocrites picture, they might have an heart attack. Not saying she is too great but just stating the obvious, the babe has got one of the biggest brand in world entertainment.Go Wizkid but don't be caught in the euphoria like Dbanj.
Follow @todaysgist
Tweet