Posted by ADMIN Posted on 1:11 PM with No comments 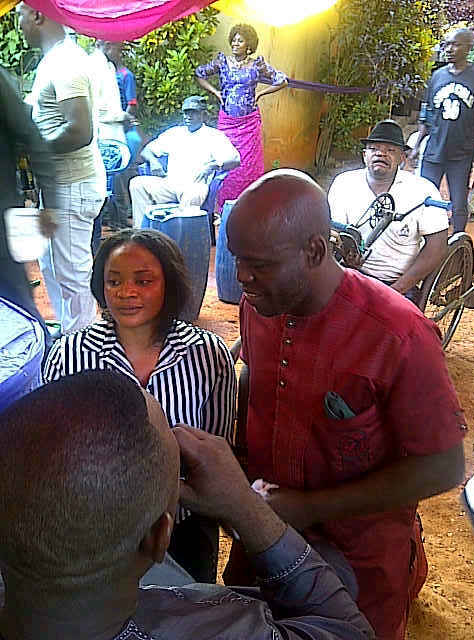 We all knew there was more to the story she gave because she couldn't state categorically what he did to her for her to want to pull out of her marriage.She only said "too many lies" and nothing more. She knew the public would blast her if she states that he lied about his wealth which the brain tumor surgery has unfortunately swallowed up. In this first place, it is clear she didn't like him but loved the things he lied to her about. No need to call her "gold digger", she has confirmed that to us already.A friend of actress Uche Ogbodo’s husband has revealed the real reason why the actress broke up with her hubby, Ato Ubby. Nollywood actress, Uche Ogbodo and ex-footballer got married on Wednesday October 2, 2013.

However, they recently got separated even though Uche is heavily pregnant. Uche claimed that they were never married, read story here According to one of Ato’s friend, Uche broke up with the man because he had brain tumor and she could not bear the fact that she would have to spend money on her husband, seeing that his finances have been drained. 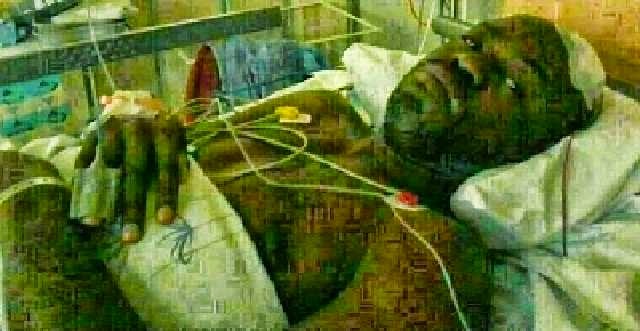 Though Uche claimed she was never married to Ato, his father, a pastor and a veteran journalist, had come out to debunk that claim, saying that his family had actually paid her bride price, automatically making her his son’s wife.

A close friend of Ato has revealed another reason, saying that he and other friends had warned Ato about Uche being a gold digger and that she would dump him anytime things turn bad for him, but that Ato was madly in love with her and would not listen to any of his friends.
Uche Ogbodo’s husband, Ato Ubby “He has seen the other side of a woman we all warned him about. Ato would not listen to us when we told him Uche Ogbodo is a gold digger who would not hesitate to dump him anytime things do not go well with him financially,” the friend said.

“Uche did just as we predicted because when Ato had that brain surgery to remove the tumor, he had spent so much money and when he needed more money and it was required of his wife to take care of some bills, she promptly dumped him, claiming they were never married and that he lied to her,” he added. Ato’s friend doesn’t understand why Uche denied being married to Ato.

“Ato made the biggest relationship mistake of his life by falling in love with a Nollywood actress with a long history of gold digging,” he concluded.
Follow @todaysgist
Tweet