Posted by ADMIN Posted on 11:29 PM with No comments 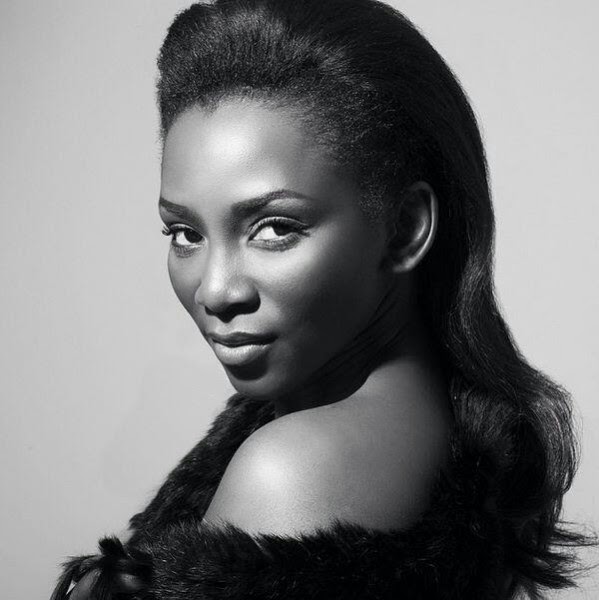 I know you have been wondering why one of Africa's finest actress Genevieve Nnaji has not been featuring in Nollywood movies lately. Well, the beautiful actress has finally spilled the reason.
The delectable Genny, as she is fondly called by her fans, say that she cannot come back into an industry characterized by mediocre who churn out bland, dull, uninteresting, predictable and unexciting movies every other time.
Genevieve has taken her art to an international level and has acted in such movies like Mirror Boy, Ije, Tango With Me and the internationally acclaimed half of a Yellow Sun, and she does not see herself lowering her standards to accept scrappy scripts all in the name of acting in Nollywood.

In a recent interview, Genevieve said:


I guess I haven’t found the right script yet. Creativity and depth are the qualities that I look out for in a script.
In the beginning, the movie industry emphasized quantity but things are changing and there is an improvement in trend.
I am among the people who advocate for the improvement of the industry. So said, I am constantly watching out for the kind of stories I take part in.
I am in support of movies that show a great deal of professionalism and creativity. Having practised my art in international and professionally produced stories like ‘Ije’; ‘Mirror boy;’ and ‘Tango with me’, I don’t think I can return to the blandness and mediocrity that characterise Nollywood.
I have respected myself as an artiste. I think the success stems from the fact that I have given acting my all.


Remember that the Brand Ambassador for Etisalat and Amstel Malta as well as the Faced of Lux was the first Nigerian actress to be profiled on the Oprah Winfrey show where the Queen of Talk-Show called her the Julia Roberts of Africa, so she sure knows what she is talking about.
Follow @todaysgist
Tweet