Popular Nollywood Actress Confesses She Cheated On Her Boyfriend

Posted by ADMIN Posted on 4:02 PM with No comments 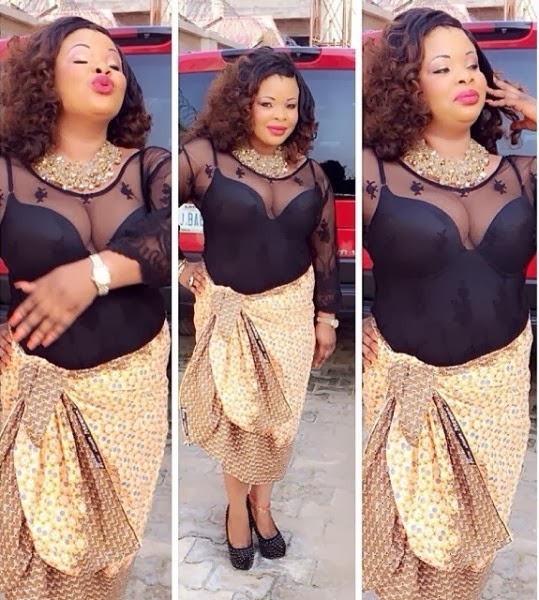 Well we all know that's a normal thing for people, because of very many reasons, nowadays its mostly because the guy doesnt have that much money to take care of her again, but read her reason and find sense in it.
When Dayo Amusa was asked whether she has ever cheated on a partner she replied;
"Yes I have cheated on a boyfriend. I cheated when I  realized he wasn’t real and not what he said he was. In my mind, I moved on even without telling him. I move on in my mind before telling the person I’m dating. If I make up my mind, that’s it.
Has your boyfriend ever cheated on you?
"Which guy does not cheat? Guys are born to cheat.
Responding to whether she felt bad about cheating, she said;
"Yes, most definitely. I won’t leave my man because he cheated. I won’t. That’s the way men are. They can tell you, you are the only sugar in their tea. Don’t mind them. There’s honey they are mixing with it. I don’t want to see it. You know some guys are so irresponsible that they splash it in your face.