Posted by ADMIN Posted on 8:15 AM with No comments 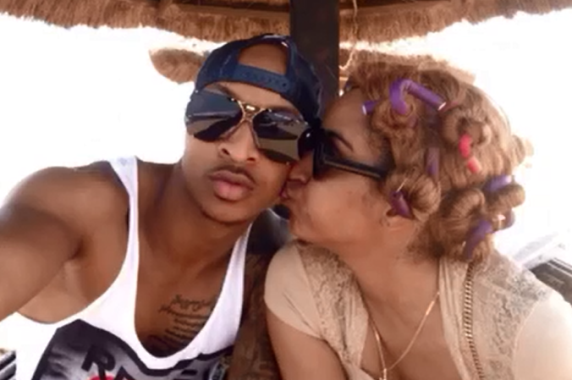 Ghanaian actress Juliet Ibrahim is said to have broken up with her husband, Kwadwo Safo Jr., and is now dating Nigerian actor and model IK Ogbonna. It would be recalled that in March 2014, Razz Newspaper reported that they had gotten hold of a mail from a source which indicated that the actress was having grave issues with her marriage. According to the source, Juliet’s lavish spending and frequent traveling has put a strain on the marriage and her husband is considering divorce. 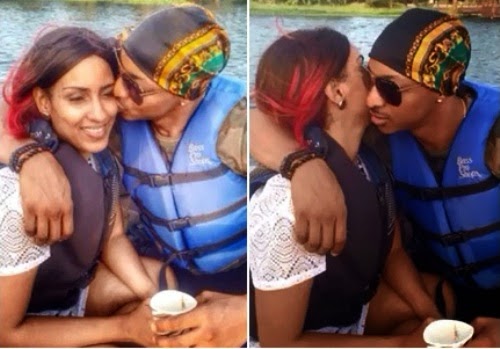 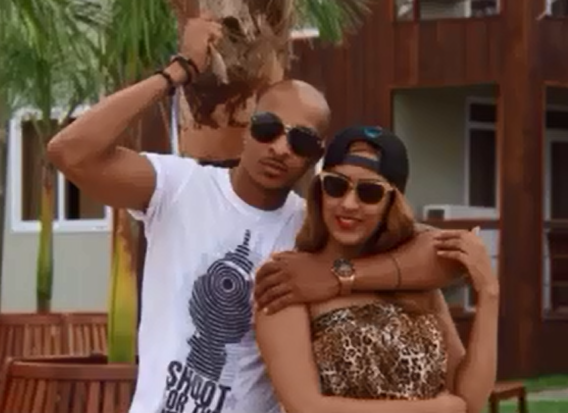 As expected, both husband and wife denied the reports. Well, latest information gathered indicates that the couple have divorced, and Juliet had been dating the Nigerian hunk for months. According to popular Nigerian blogger, Linda Ikeji, IK recently posted a link on his Youtube page, begging Juliet Ibrahim to take him back, following an apparent break up. Below are excerpts from Linda Ikeji's report: Yeah, I know most of didn't even know they were a couple...lol.

Actor/model IK Ogbonna and Ghanaian actress Juliet Ibrahim have been dating for months. They broke up a few weeks ago and IK, I hear, has been doing his utmost to get his ladylove back. This morning, IK posted a YouTube link on his twitter page where he asked Juliet to take him back but immediately took the post down...but like I said yesterday...Fastest Finger's First! Hehe. I did a screen grab of the video. Oh and by the way, Juliet is officially divorced from her Ghanaian husband...for those wondering why she's dating IK. Meanwhile, it has to be noted that the status of their marriage is yet to be officially announced from the parties. 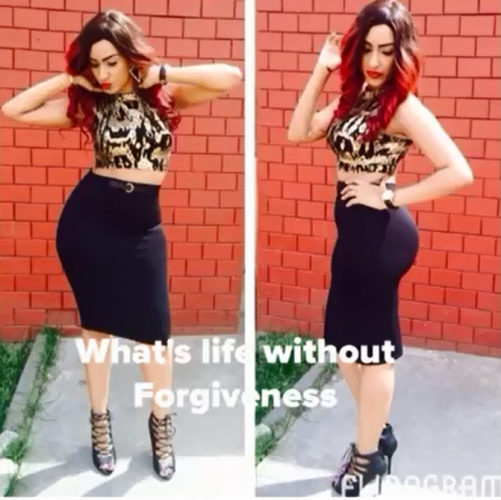