Posted by ADMIN Posted on 7:36 PM with No comments 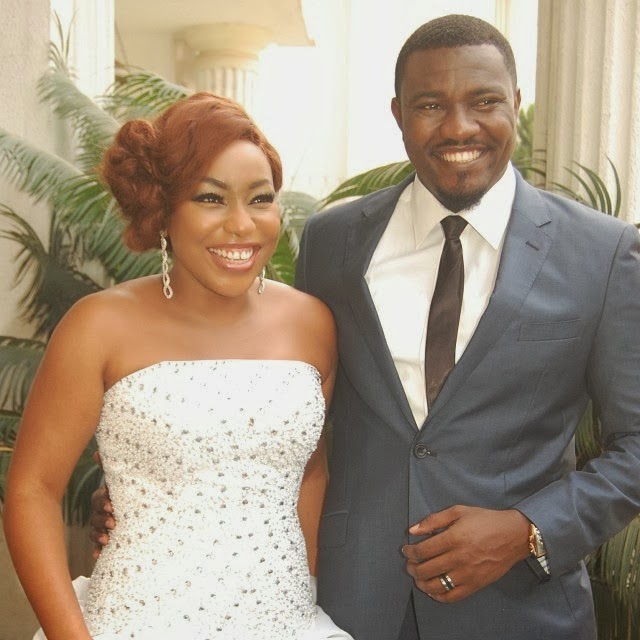 I cant wait for this movie to be released, i know it'll be one of the best movies ever, not so sure whether Uti is there but we'll find out later, the movie was directed by Nigerian actor and director Desmond Elliot.
The actors have been sharing some photos and videos from the set of the upcoming movie.
Apparently, Rita Dominic's character is called 'Rosemary Williams', thus, the movie might be titled "Rosemary's Rose". John Dumelo plays the husband, 'George Williams'. 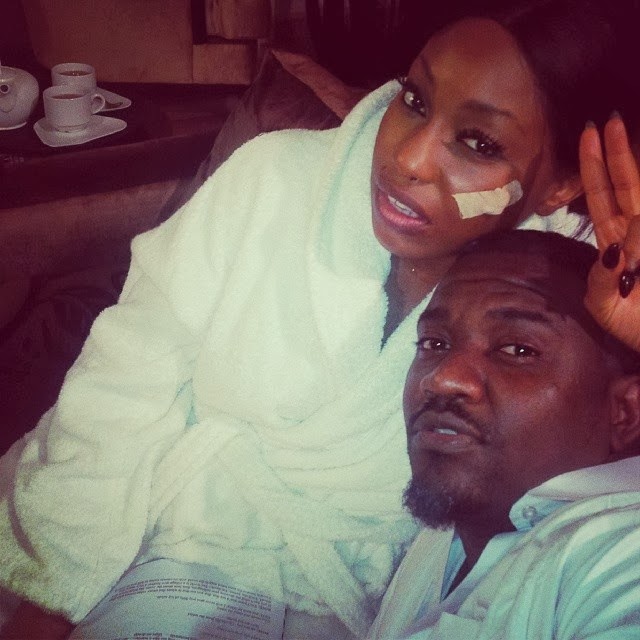 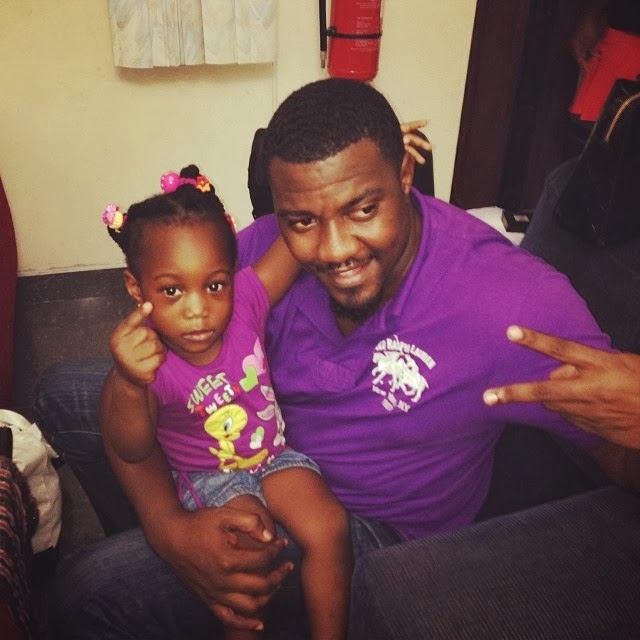 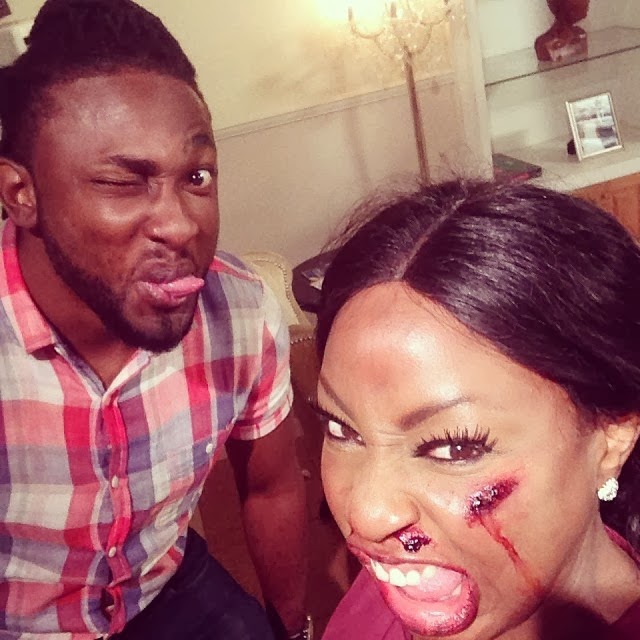 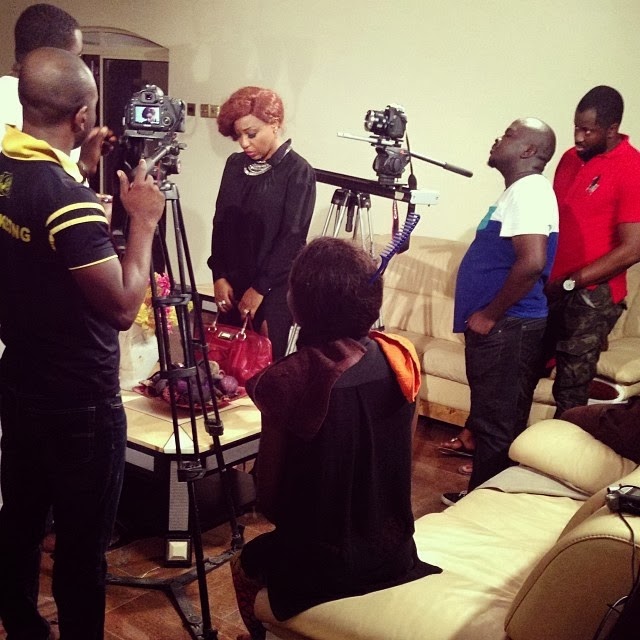