Posted by ADMIN Posted on 7:24 PM with No comments 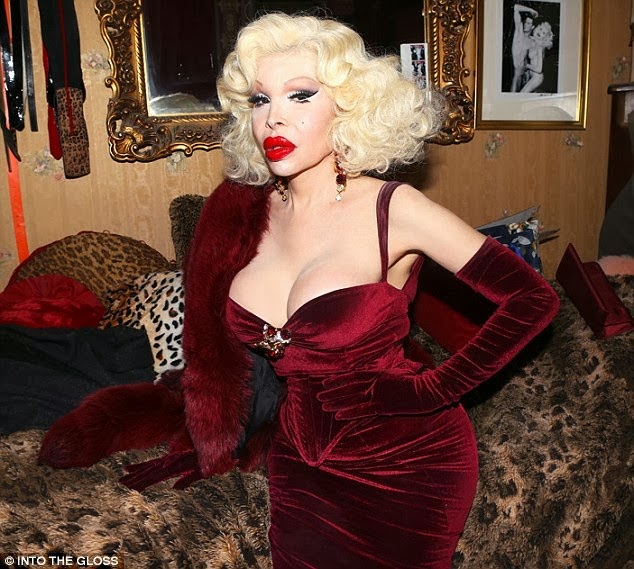 This Busty blonde and celebrated transsexual party-goer Amanda Lepore, has been labeled as having the most expensive body in the world.

Now 46 years old, Amanda had a sex change operation from male to female at the age of 19 and according to her, that was the most painful procedure she’s ever done.

Amanda will later invest so much in extreme plastic surgery including three breast augmentations, butt implants.

She even had her bottom ribs broken so she could achieve a smaller waist. Plus multiple nips and tucks, 5ft 2in Ms Lepore boasts a perfect hourglass figure measuring 38-22-38.
Facially she has had lip injections, fillers, Botox, a nose job, a forehead lift and her hairline lowered.

Asked how much her cosmetic work has cost in total, the busty blonde declined to provide an answer, merely stating:

'There is a reason I am labeled ‘The Most Expensive Body On Earth’.

Amanda's father, an Italian-American chemical engineer, and her mother, a German-American housewife who was schizophrenic and spent much time in mental institutions, both found it difficult to accept their daughter's transgender identity at first.

They refused to take her to ballet lessons and stopped her from growing her hair long but eventually, they supported her transition.

See more photos her below: 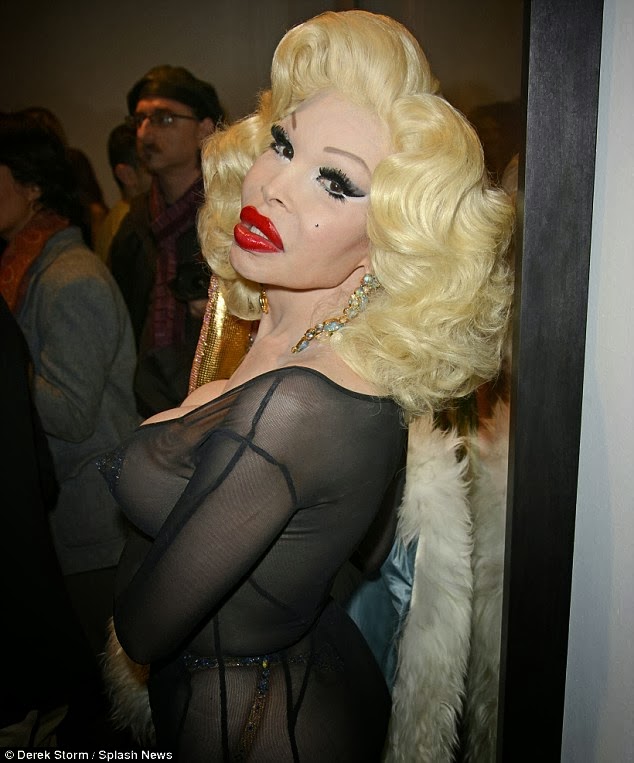 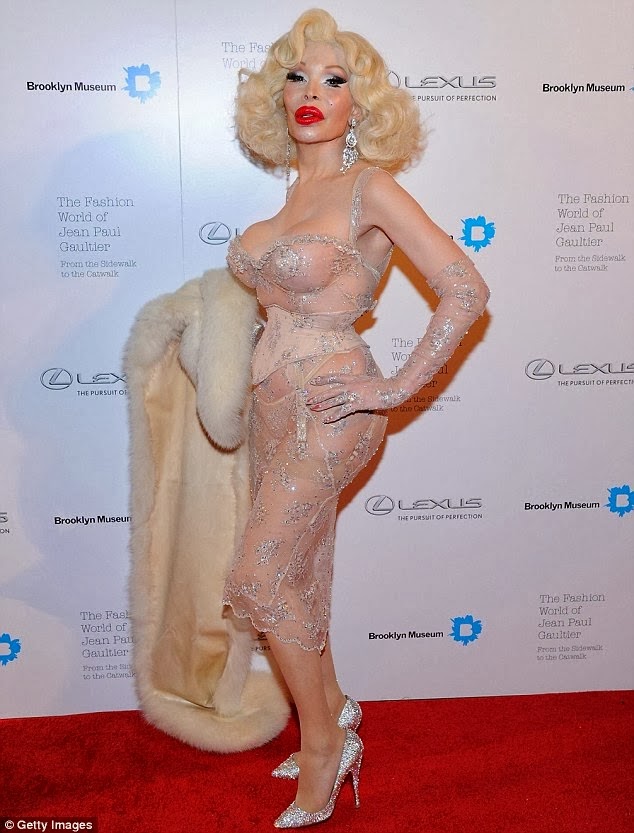 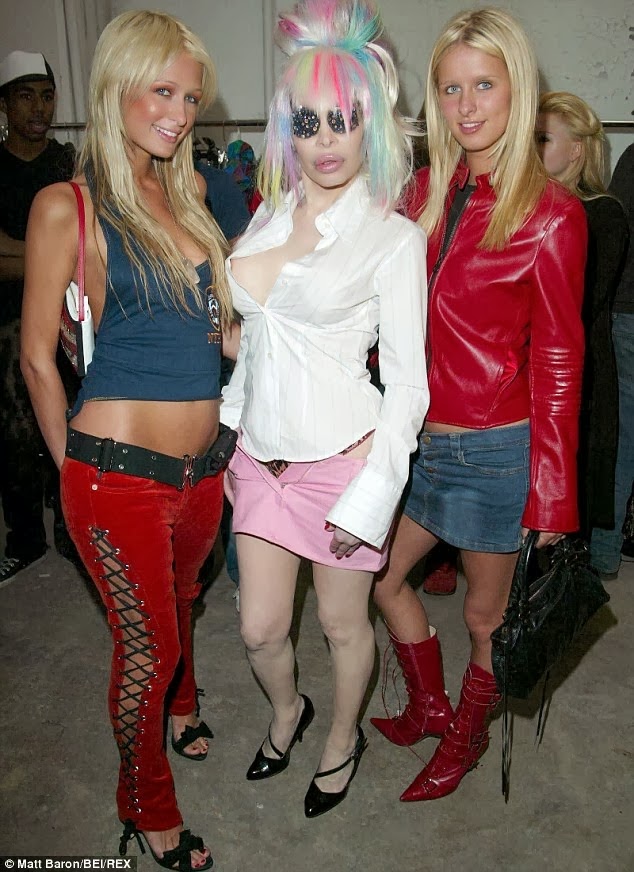